Fitz races to find a linguistic connection that will secure an arrest warrant while the FBI closes in on Ted's cabin in Montana. 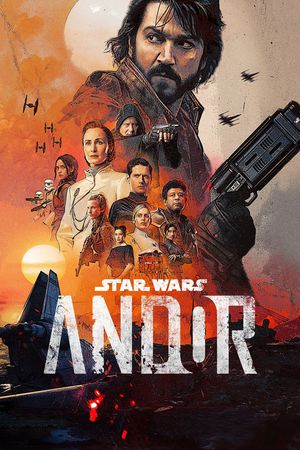 Cassian’s desperation to avoid arrest leads him to a mysterious man with unknown connections.

Star Wars: Andor - That Would Be Me

Cassian attempts to lay low on Ferrix as agents of the law close in.

Cassian Andor’s reckless search for answers about his past makes him a wanted man.

In a letter to his brother, Ted recounts the key events from his past that informed his decision to engage in terrorist activities. 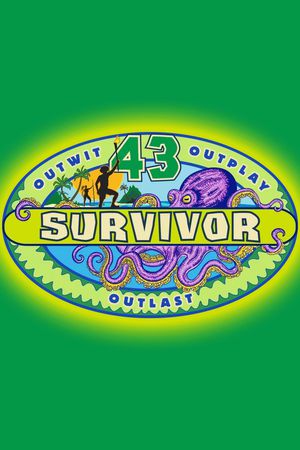 18 new castaways come together to form their own society and begin their adventure for $1 million and the title of Sole Survivor.

Fitz receives linguistic proof that Ted is the Unabomber. He tracks down Ted's brother David, who is astonished at the accuracy of Fitz's profile.

The Unabomber will stop bombing if his Manifesto is published. Fitz pushes for publication with S.A.C. Ackerman, who presents Fitz's argument to Attorney General Janet Reno.

Manhunt - Fruit of the Poisonous Tree

Linguist Natalie Rogers helps Fitz find clues about the Unabomber's identity in the Manifesto, but their findings face skepticism at the UTF. In 1997, Ted claims he can invalidate all of the evidence against him.

When the elusive Unabomber threatens to blow up a jetliner, Fitz must determine if the threat is real. In 1997, Fitz confronts Ted for the first time.